Sometimes it’s hard to gauge just how much mom has changed in a year. This blog has been valuable in documenting those changes but for those who don’t engage with her regularly, her appearance is the most apparent way to see how much she’s changed. 2009/2010 was when we really started noticing the changes in mom. But only within the past 2-3 years has mom’s appearance been changing. Gone is the sparkle in her eye. Every now and then it comes back, but her whole demeanor has changed. Most obvious is her ability style her hair and make-up as she once did. Mom was always so well put together. Her hair always had style and laid just right. Her make-up was always nicely done. As with all of her abilities, this one is fading fast. In fact, it’s on the fast track over these past few months. 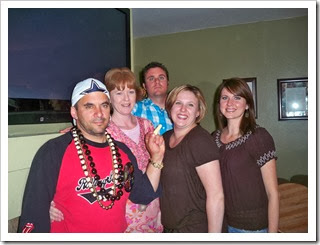 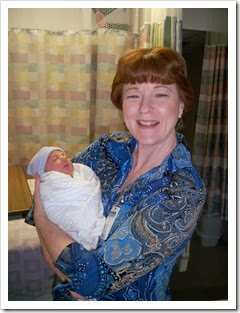 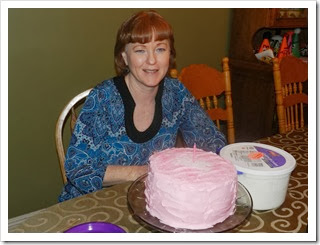 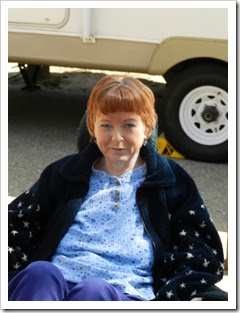 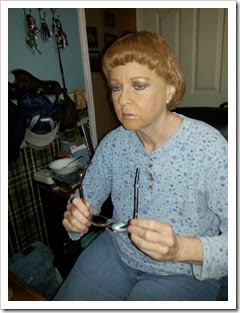 Honestly, the camera flash tames it down just a bit. It looks much more dramatic in real-life. Over the past few months, mom’s make-up is gradually becoming worse and worse. She wears harsh, orange lines around her face and hairline from her beige make-up (she insists on buying shades too dark because she doesn’t like being white) and sometimes there are dark, uneven splotches on her face. She’s really caking on the eyeshadow and the eyeliner as well. I’m sure you’ve read my other posts about her hair…

I’ve tried to help her to tone it down, but unfortunately she doesn’t comprehend much of what I say these days. I’ve decided that instead of wasting the energy to try and correct her make-up, I will just tell her how lovely she looks instead. After all, it IS a great thing that she is still putting in the effort! The day that mom stops wearing make-up is the day we’ll know that we’ve passed the point of no return.

You will always be beautiful to me mom!

Posted by Cassandra at 3:14 PM